Progressive Web Applications is the next evolution of cross-platform software.November 10, 2018

How to get things done with PWAs and bypass all AppStores completely...
{ Updated 4 August 2019 }

PWA? What is that again?

A PWA or Progressive Web Application is a mobile/desktop optimized website that has features of a native application. This means it looks like an app, can be used just like an app, even though it's a website. So you don't even have to go to an AppStore to use or install a PWA! ...Incredible!!

Now you can simply place a PWA enabled website/app on your desktop or mobile device via Google Chrome 70+ or the latest release of MS Edge browser 77+ (Chromium based) and always have it ready to run with just one click, just like a native application. The PWA does without typical browser elements, e.g. URL bar and navigation - as soon as you open it for the first time directly from your desktop or mobile device.

PWAs for the Chrome/FireFox browsers for Android smartphones were already supported at the beginning of 2017 and later activated as standard. Users of Windows 7/8/10 desktop PCs first had to wait a little longer. Only with Chrome 67 could PWAs be installed and used via desktop. With the current versions of Google Chrome and MS Edge, it is now also activated by default.

You can now download and install the latest MS Edge browser (Chromium Based) for Windows 7, 8, and 10... Click Here to Get It!


How to install a PWA under Google Chrome or MS Edge:

Since PWAs are not declared as such in the browser, you don't know at first if the visited website is a PWA or not. Nevertheless, it is very easy to find out. While you are on a website, you simply call up the menu (three points at the top right) of Google Chrome 70+ or MS Edge 77+. 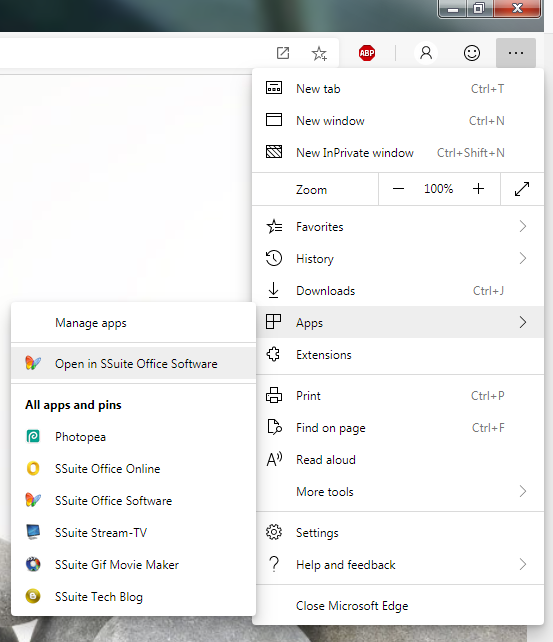 ...Or alternatively when a PWA is detected it will display the following notification,
just click on the notification to install the PWA.

On your smartphone or Android device, just press or tap on the small house with the little cross inside it at the top-right corner of your browser when it appears on your screen. This will then install the current PWA page as an App to your smartphone's home screen and place an icon alongside your other mobile apps on your HOME screen.

If you find the entry "Install XYZ" in the menu, then the website is a PWA. 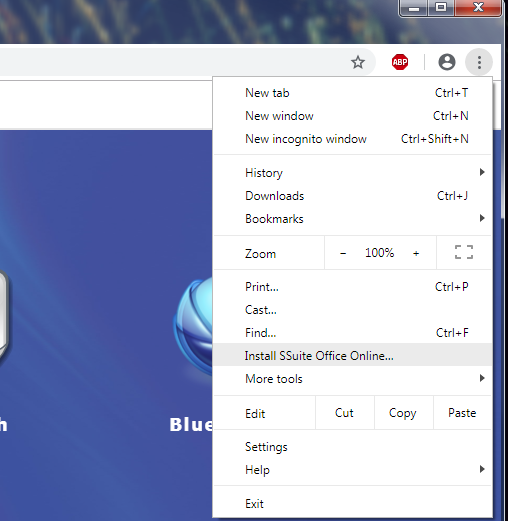 After you have "installed" the PWA, it appears as an icon on your desktop, taskbar, and/or start menu just like a native application. With a single click you call it up and you will see that the controls described above such as URL bar and navigation are no longer visible. Furthermore, the PWA is even more deeply integrated into your operating system to allow you for example the offline mode or via online push notifications. 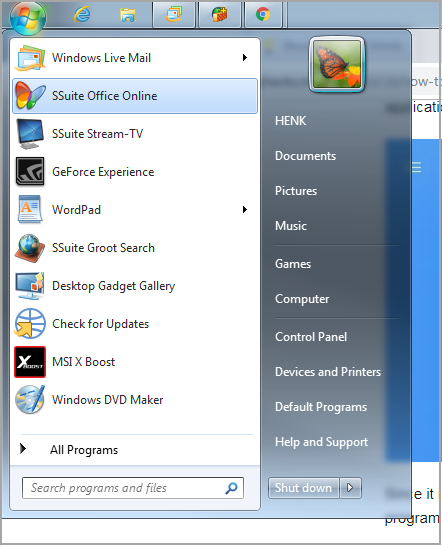 The magic that is PWA software:

The "native feel" is key to PWAs, and proponents seek to get to the point where a PWA feels just as snappy as its native cousin, and does not necessarily need an internet connection or a visible browser window in order to function.

While PWAs can also be found masquerading as Windows apps in the Microsoft Store (and are launched by Redmond's Edge browser although do get named correctly in Task Manager), the Google approach bypasses the need for a shopfront. Which is something we at SSuite Office really appreciate!

Similarly, Apple quietly added support to its Safari browser, although has been a tad reticent about it. After all, it is possible to pin a PWA to an iOS homescreen, bypassing the AppStore. Kind old Apple has, of course, slapped a bucketload of restrictions on the tech, making native apps a better bet. For now...

Linux and Mac Chrome users will be able to join their Windows 7/8/10 and Chrome OS chums in Google's idea of PWA once version 72 of Mountain View's browser makes an appearance later this year.

Find what you've been looking for here...

...Just some of our own FREE PWA software implementations: 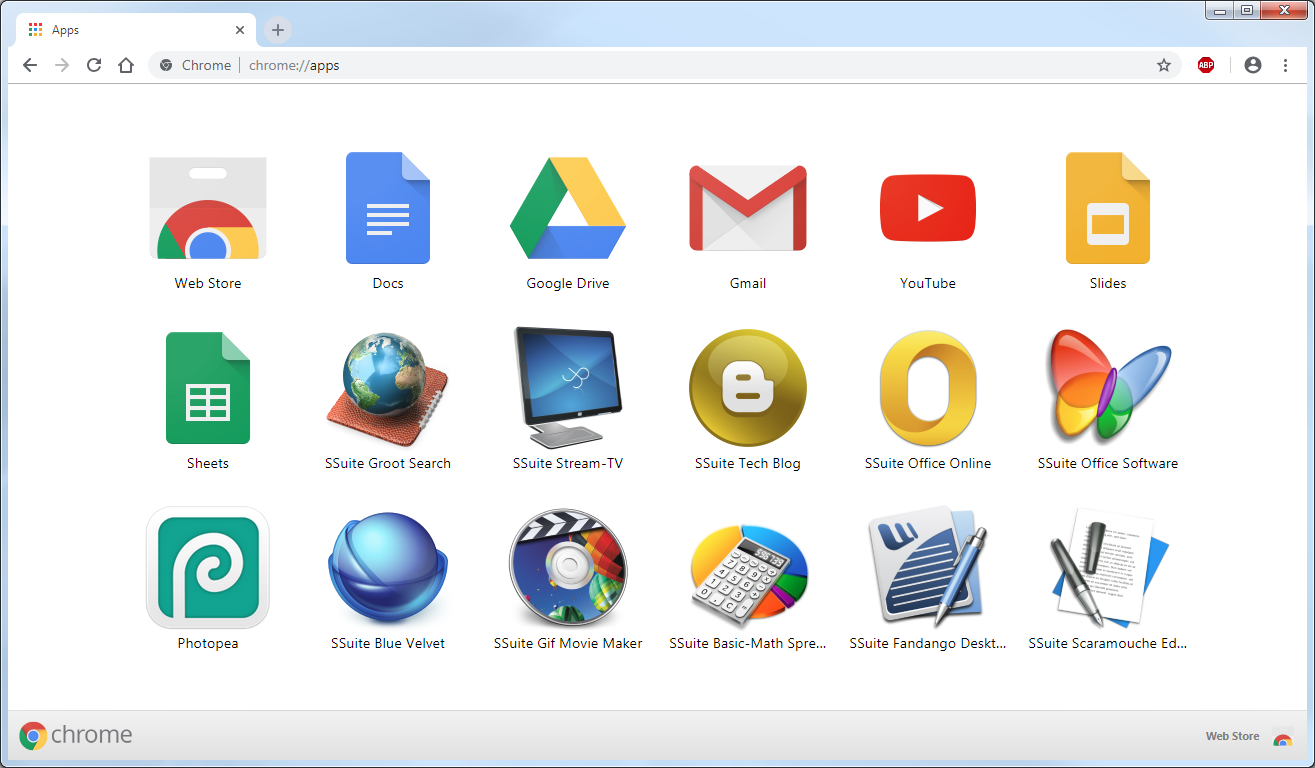 Just FYI: We are the first in the world, again, to have created a full PWA office suite!

Here is a quick tip about Progressive Web Applications: 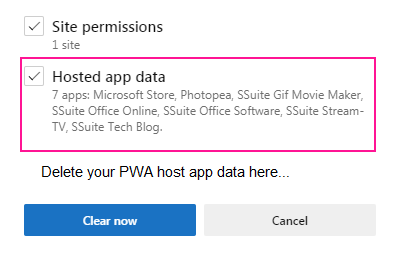 ...Then start the PWA again and it will update itself to the latest version or edition, nice and easy!

We're just two guys in a garage, what else is new... right?